There are currently thousands of Canadians living with some form of a cognitive impairment. A cognitive impairment is a type of  disorder that affects an individual’s perception and memory, as well as their ability to learn and problem solve, and may lead to disability.

Typically, cognitive impairments are separated into three different kinds of classifications. These classifications include dementia, amnesia, and delirium. Dr. Ali Ghahary, a physician from the city of Vancouver, shares more information on these disorders below. 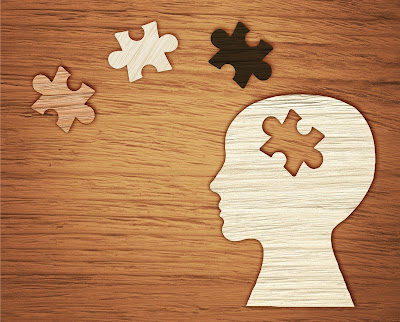 Dementia
Dementia is a disorder that can occur genetically or as a result of brain trauma, causing a decline in the patient’s memory. Alzheimer’s disease accounts for more than half of all cases of dementia and is the most common form of dementia to have, while vascular dementia (the result of a stroke) is the second most common form.

Individuals with dementia may experience short-term memory loss. For example, difficulty keeping track of where you put things (keys, purse, wallet, etc.), paying bills and remembering appointments. Other signs and symptoms of dementia include lack of concentration; reasoning and judgement may also be affected.

According to the Alzheimer Society of Canada, there over 560,000 Canadians living with dementia. In 15 years from now, that number is expected to grow exponentially to 937,000.

Amnesia
Unlike dementia, which affects your short-term memory, amnesia affects long-term memory. Memory loss in patients with amnesia can be partial or total. Along with memory loss, confusion is also a common sign/symptom of amnesia.

Amnesia can be caused by head injuries, traumatic events, certain medications, and alcohol. Medical conditions such as Alzheimer’s disease can also lead to amnesia.

Delirium
Delirium is a temporary disorder that alters an individual’s state of mind, resulting in confusion and reduced awareness. Onset of delirium typically happens quite quickly – within minutes to hours – and can last a few hours to as long as a few weeks. Delirium can be accompanied with mood swings, agitation, anxiety, fear, depression, irritability, and in some cases, euphoria. It can be caused by severe infections such as pneumonia, as well as medications, drug abuse, alcohol withdrawal, and other poisonous substances.

Treating delirium depends on the underlying cause. However, medications such as antipsychotics may be used to treat the emotional symptoms that are associated with the disorder. Quetiapine, for example, is commonly prescribed to relieve these symptoms.