Link Between Obesity and Sleep Apnea 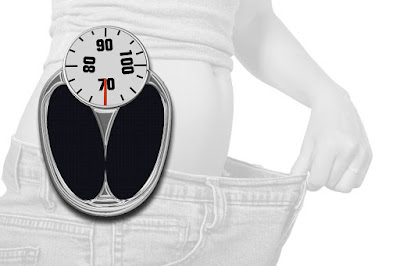 Since 1985, rates of obesity in Canada have tripled. It’s a startling trend, and by 2019 as many as 25% of Canadians are expected to be diagnosed as being obese. Causes of obesity range from genetics, physical inactivity, medications, and unhealthy eating habits. Dr. Ali Ghahary, a physician in Vancouver practicing at Brentwood Medical Clinic in Burnaby, has been a long-time advocate of patients leading healthy lifestyles, which includes keeping fit and having diets that are low in carbohydrates.

Dr. Ali Ghahary personally recommends the Paleo diet or South Beach diet, which are not just focused on weight loss, but instead focus on the patient’s overall health.

There has also been a discovery that shows obesity may be linked to sleep apnea, or vice versa – especially in teenagers, with more than 5% of Canadian teenagers suffering from sleep apnea; that number rises to as many as 60% in teenagers who are obese. 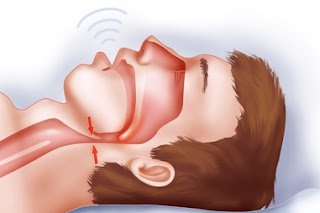 Sleep apnea is a common condition that affects the airways by causing pauses in breathing, with less air getting to the lungs as a result. This then causes a disruption in sleep. As our quality of sleep is disturbed, one may find it more difficult to control their eating habits, and the want to exercise will also diminish due to feeling overtired. Risks include developing high blood pressure, diabetes, and stroke. This is especially worrisome in younger patients, as developing these problems at an early age can have a significant impact on one’s health. Teenagers that are diagnosed as being obese in addition to having a diagnosis of sleep apnea are also more likely to have trouble concentrating in school or at work, and are at a greater risk of developing mental health issues such as depression and anxiety.

An obvious symptom of sleep apnea is loud snoring with pauses in breathing that can last as long as 20 seconds. Headaches and a constant feeling of fatigue are also two common symptoms in patients, young and old, suffering from sleep apnea. In order to properly diagnose if this is a condition that you or your teenager may have, your doctor may refer you to a sleep clinic (there are several in and around Vancouver.) These Vancouver sleep clinics are specifically designed to determine what sleep disorders, if any, you might have, and can perform specific diagnostic testing such as a sleep study. A sleep study will monitor your breathing, oxygen levels, as well as the number of times you wake up during the night.
Posted by Unknown at 11:19 PM