Disorders of the Urinary System

The urinary system, also known as the genitourinary system, consists of various organs that are responsible for producing urine and excreting it from the body. Urine is a transparent, yellow fluid that contains unwanted waste such as excess water, salt, nitrogen and other compounds. 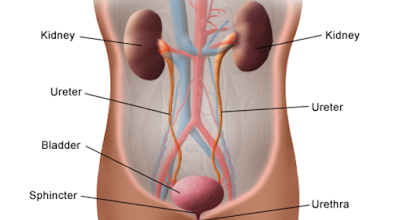 Cystitis, commonly known as a bladder infection or UTI, is a common disorder of the urinary system. Cystitis occurs when bacteria infects the urinary tract, resulting in inflammation and irritation. A UTI can affect any individual, male or female, of any age. However, they are more predominant in sexually active women between the ages of 20 and 50. While bacteria found in the bladder can be removed by urination, the bacterial will occasionally reproduce quicker than it can be removed, resulting in infection. 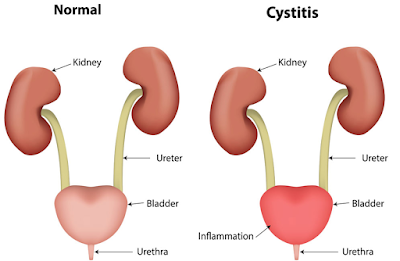 In order to treat a UTI, Dr. Ali Ghahary will run a urinalysis. This is done by a patient urinating into a small cup. The urine is then tested for the presence of any disease or bacteria/infection by examining the physical, microscopic and chemical characteristics of the urine. A urinalysis can show the presence of protein, glucose, blood, ketones and leukocytes.

There are also many other disorders that are also associated with the urinary tract, such as:

Interstitial Cystitis
This is another common disorder of the urinary system. Interstitial cystitis is when the wall of the bladder to become inflamed. 90% of individuals with this condition are women. Symptoms of interstitial cystitis can range in severity and include frequent or painful urination and abdominal pain. Unlike cystitis, it does not respond to antibiotic treatment.

Polycystic Kidney Disease
Affecting over 12 million people worldwide, PKD is a disorder where clusters of cysts form in the kidneys. Symptoms include high blood pressure, back or abdominal pain, blood in the urine, kidney stones and headaches.

Pyelonephritis
Pyelonephritis is an infection of the kidney that causes scarring which, if left untreated, can be fatal. Symptoms include back, side or groin pain, frequent urination or the need to urinate urgently, painful urination, blood in the urine, nausea and vomiting.

Renal Failure
Also known as kidney failure, this occurs when the functioning of the kidneys changes. Acute kidney failure does not always have immediate symptoms. However, over time a patient may notice that their urine output decreases. The treatment for renal failure is kidney dialysis.
Posted by Unknown at 12:07 PM